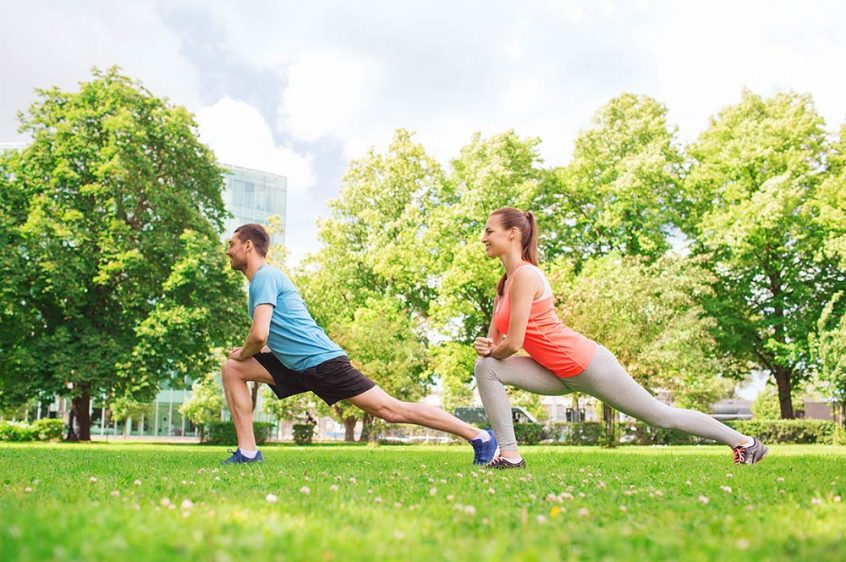 As a young physiotherapist I was often confused and frustrated when rehabilitating patients from their injuries, aches or pains. All too often I would see the same problem re-appear, which required me to provide ongoing treatment to give relief of their pain. I would be working on tight muscles, which would tighten back up, give hundreds of stretches and not get anywhere, teach core exercises which would take a lifetime to teach and find myself back to square one.

What was I missing?

A little over 2 years after graduating as a therapist I was introduced to the Functional Movement Screen from a colleague. This really tested my own abilities and saw me practicing how to squat, lunge, hurdle step, and move my body in a combination of different movement patterns. Very different from what we had been taught through Pilates, Core activation and manual muscle tests, this had my whole body move as a unit rather than individual parts.

After travelling to the United States in 2013 and completing my certification in Selective Functional Movement Assessment (SFMA), my eyes had been opened to the missing link. I could put the pieces together to solve the problems, and found myself understanding the bigger picture. No longer was I left frustrated, but now invigorated to find and fix the true cause of peoples injuries, aches and pains.

Through a deeper understanding of the role that ‘correct’ movement plays in healing injuries, I found that I needed to focus on teaching clients HOW they should move, rather than WHAT they should or shouldn’t move. Through Functional Movement Screenings we can also identify and treat areas of the body that weren’t painful, in order to restore proper movement patterns to stop problems from returning.

Many times now I have moved far away from the painful sight and worked on treating what is moving poorly and re-training that area. For example, I have had many times of hip or back pain problems resolved by restoring movement at the ankle and shin, retraining foot strength, or teaching how to properly squat with perfect technique. Neck pain and headaches which have been resolved by strengthening the wrist and working on flexibility of the shoulder. Training a patient to touch their toes resulted in decreasing their knee pain completely. What has been so overwhelming in all of these scenarios is to look at how our body is moving as a unit, rather than just individual parts.

If you’ve become frustrated with your body’s propensity for recurring injury, or you want to move freely without pain, starting by taking a closer look at your functional movement patterns might just help you discover what is really going on.